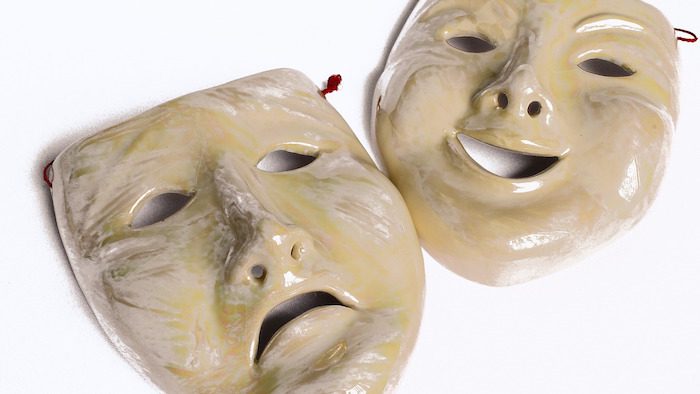 Get the Secret to controlling your emotional states here.

Did you know that you can only hold onto an emotional state for 90 seconds?

Think about it. Someone you know, an angry type of person, gets angry at you and 90 seconds later they’re back to normal.

As much as it would be nicer, you’d be ready to commit the person. They must be whacked! Schizoid!

So, I know you’re probably thinking, I’m whacked for even saying it, and who wouldn’t think that. In your experience all the evidence is stacked against me – 90-second emotional states, give me a break.

Because that’s not your experience, is it? When was the last time you were angry for 90 seconds and then suddenly weren’t? Right, rest my case, eh…

Mind you; the world would be a much, much nicer place to live in if that was true.

The Emotional States Of Bliss

Imagine, if when you were very young, and your mom or dad would have only been angry for 90 seconds and then POOF back to normal. Whoo Hoo! Break out the ice cream and cake!

Or when someone you loved passed on, and you were only sad for 90 seconds.

Not so much fun if happiness only lasted for 90 seconds, though. It would make for very short parties.

But, If it was true, (and it really is) then why do we stay angry, sad or happy for longer periods of time?

The short answer is because we boost it up. Just like your local phone company has to boost their signal to keep it going, you have to boost your signals too.

It’s an internal thing of course, and you can control it, once you know what triggers it. But it’s much too involved to explain here.

All this and more is covered in our Online NLP Training and Coaching Program if you want to check it out. It’s a great feeling to be more in control of yourself and to help others do the same.

We’ve even created and included a separate special program – not found anywhere else – called, “Maximizing Your Life Potential” to take you through the process.

As Jeff Hartman of New Jersey said, “One of the greatest gifts I have given myself! This remarkable NLP online training program.”

Help Others By Sharing

When Disaster Hits: How To Deal With Fear?

Thanksgiving: Do You Focus On Self Or Others? What It Means

NLP For Added Skills – Because Your Success Depends On It

Hi I’m Bob Clarke, writer of most of these blog posts. I’m also the Co-Creator, with my wife Ronda, of the Most Comprehensive NLP Training and Coaching Program Online. Our purpose is to bring NLP to you, saving you time, travel and money.

When Disaster Hits: How To Deal With Fear?
NLP Changes Procrastination – Language of the Poor!
Applying NLP in the bedroom – Who is the boss in bed?
Back Pain Causes – Which Emotions Amplify Yours?
Low Self-Esteem – What causes it?